Foodie friends, I have a confession to make.

I really don’t care for mayo based potato salad. I know, I know, but it is just too much mayo for me. But I really, really, REALLY love potatoes and like having other non-mayo potato salad options for BBQs and potlucks.

Bacon Potato Salad can be served hot or cold and uses veggies and BACON! This is a NO MAYO potato salad! The perfect make ahead side dish.

I generally make my Herbed Potato Salad, which is super, but decided to make something a little more smoky to accompany my newest meatloaf recipe (as opposed to mashed potatoes).

I recently had a potato salad I adored at the Four Seasons here in Baltimore, so I decided to mimic it.

There were tables of gloriously prepared foods: suckling pig, crab cake sliders, smoked oysters and shots of green garlic soup… but there was a giant bowl of smoked potato salad that I adored.

I marched right on over and had the suckling pig lady give me an extra sprinkle of Maldon sea salt and I was a happy camper.

I texted the chef, a friend of mine, and he seemed a little surprised that of all the wonderful things presented, the potato salad was what stood out for me. Silly, I know.

PRO TIP: Good Extra Virgin Olive Oil– A good olive oil will taste like, well, olives, while a poorly made one will taste like vegetable oil. Gross. While people tend to favor Italian and Greek olive oils, I prefer to buy mine domestically.

There are some great ones out there from all over the world, but the reporting of ingredients isn’t always the same and you could find that your super expensive olive oil was actually cut with vegetable oil.

I decided something similar would be a fresh way to pair my Stuffed Meatloaf, starting with buttery new potatoes and pickled red onion. A little bell pepper for a nice snap in texture and bacon to add the smoky feature, since I was not planning on spending my afternoon heating up the smoker for potatoes.

This potato salad includes potatoes (duh), bacon (which adds a little smoky flavor), carrots, pickled red onions, bell pepper and flat leaf parsley. But the most important thing is perhaps the ingredient I didn’t use.

This is a no mayo potato salad! Which brought some of my guests to start asking about the different types of potato salad.

PRO TIP: This potato salad recipe can be served hot or cold.

It was truly a hit and something I plan to make a lot this summer! It is also perfect for potlucks and BBQs as a bring-along dish. No heating required! Serve chilled or room temperture.

Other common potato salad ingredient you can use include finely chopped celery, dill pickles, pickle juice, boiled egg and other chopped veggies.

If you liked this easy side dish recipe, check these out! 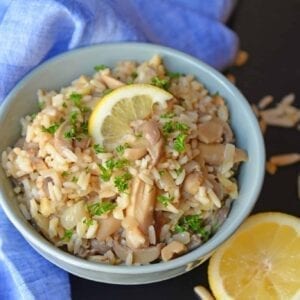 Almond Rice Pilaf is an easy side dish made with crunchy almonds, mushrooms and savory chicken broth and lemon juice to give it loads of flavor! An easy rice recipe the whole family will love.
Twice Baked Potato Casserole

You will love how simple it is to make this easy Twice Baked Potato Casserole! Everything you love about twice baked potatoes is wrapped up into one easy dish.

Questions you might have about how to make potato salad:

Can I make potato salad in advance? One of the benefits of potato salad is making it ahead. I would say no more than 24 hours ahead of time.

Can I freeze potato salad? This is one item I do not suggest freezing. It will just get mushy when you defrost it.

Can I add mayo to this bacon potato salad? If you want, be my guest! Add as much mayonnaise as you want!

Can I omit the bacon to make it a vegetarian potato salad? Sure you can!

How long can potato salad be left out? Since this potato salad isn’t mayo-based, it can stay out longer. I still wouldn’t recommend more than 2 hours at room temperature, especially if it is hot and outdoors.

How long is potato salad good for? I would say about 5 days if kept covered and refrigerated properly. As with most things, it tastes best when eaten a day or two after making.

What are the best potatoes for potato salad? This is really personal perfecence, but many people like Yukon Gold Potatoes because they are buttery and creamy. I like new potatoes, with red potatoes being a close second.

Bacon Potato Salad can be served hot or cold and uses veggies and BACON! This is a NO MAYO potato salad! The perfect make ahead side dish.Click to Tweet 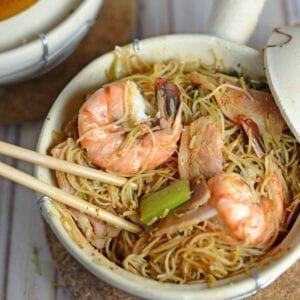 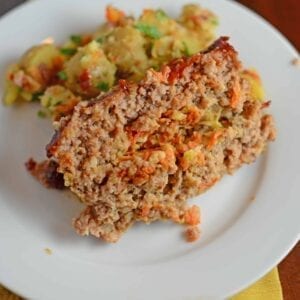 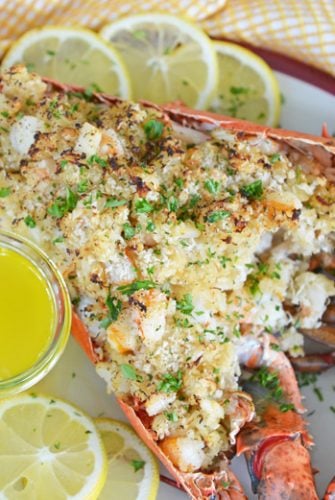 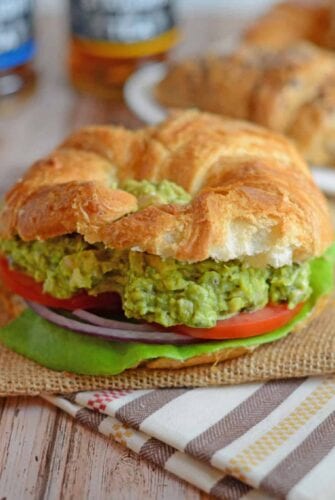 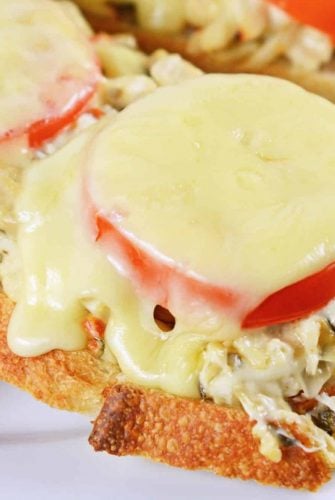 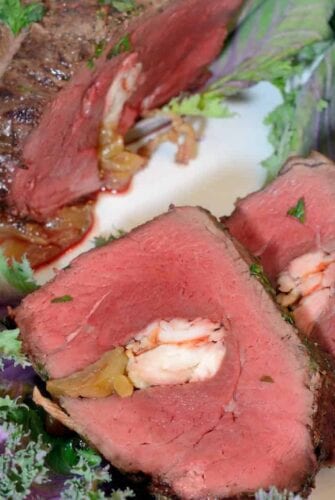