Classic Seafood Paella is a delicious meal to serve on special occasions to family and friends. This Spanish one-dish meal is loaded with seafood flavors and floral saffron.

If you’re a seafood lover, you’ll adore this easy paella recipe. We will give the home cook an easy, step-by-step paella for the paella novice suited for cooking on the stove top, not an open flame in the backyard.

Paella is a Spanish dish often made with rice, seafood, chicken, and saffron, which are cooked in a large, shallow pan. I’ve had amazing family-style paellas out and about and wanted to try it at home.

Seafood Paella isn’t actually classic. Paella was first cooked over wood fires in the fields of Spain and made with rabbit, chicken and snails. In the states, these flavors probably wouldn’t go over too well.

In the states, the most commonly used proteins are clams and mussels, as well as chicken thighs. Seafood stock or chicken broth is used for the rice regardless of the other proteins being added.

Small amounts of saffron were used for fragrance and color, but not necessarily for flavor. Afterall, saffron was expensive and the hue of your rice could symbolize your stature in society. The more you used, the wealthier your family!

What is a paella pan? Most paella pans are flat, shallow, and made of carbon steel. Carbon steel is an excellent conductor of heat which makes for excellent, even cooking. Tiny divots or simples in the bottom of the pan help to maintain its shape and provide even cooking.

Paella pans are meant for fire cooking- either an open flame, on a grill or even a gas stovetop. They do not work as well and might scald on an electric cooktop.

Are there alternatives to paella pans? Surely! Just because you don’t have the special pan or have the ability to cook with fire, doesn’t mean you can make delicious paella at home. The best alternative to a paella pan is cast iron. Also a great conductor of heat, it cooks evenly and is oven safe should you need to swap them back and forth.

The ingredients for paella change from recipe to recipe and like Italian’s with their red sauce, every family has their own “best seafood paella recipe”. There is no one right way, but a million really good ways to prepare it. With the exception of the rice to liquid ratios, the rest of the ingredients can be altered depending on what you have on hand.

If you don’t want all seafood, chicken thighs or drumsticks or Spanish chorizo are nice for flavor and taste.

How to Make Seafood Paella

The first time you make it, it might seem a little complicated, but after understanding the whys and hows, you’ll be an expert and able to make any paella variations you want!

The best paella is not known for being spicy. This is a common misconception. Actually, paella shouldn’t be spicy at all. If you like spice, feel free to add a teaspoon of crushed red pepper flakes.

Simply put, tomato sauce with peppers, onions and garlic. It is the foundation to many Spanish dishes, as it rounds the flavour of the stock and provides sweetness and depth to the rice. In this recipe, the peppers, onions and garlic are cooked separate with the tomato added later. This is an easy paella recipe and meant to be a shortcut, we recognize and do not claim this to be “authentic”.

The showstopper of this Classic Seafood Paella is the socarrat, a layer of crunchy, caramelized rice on the bottom of the pan, created by applying high heat at the end of the cooking process. Rice will also cook faster since it is in a thin layer as opposed to being cooked in a saucepan.

Store all leftovers in an airtight container in the refrigerator for up to 5 days.

How do you reheat seafood paella? Unfortunately, seafood has the tendency to get rubbery when reheated. The best way to prevent this is by gently reheating in a skillet over low-medium heat on the stovetop. You can certainly microwave it, but this increases the probability of it being a little tough, it is unavoidable with this cooking method.

I do not recommend freezing paella. While it is possible, I don’t like re-freezing seafood particularly.

Check out these other easy seafood recipes: 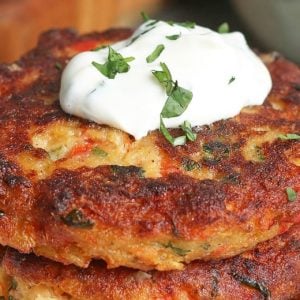 Salmon Croquettes are a southern classic! Full of salmon, peppers, onions and seasoning, this versatile dish is sure to be loved by all!
Asiago Mushroom Salmon 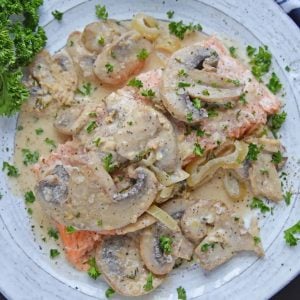 This Asiago Mushroom Salmon is one of my favorite pan fried salmon recipes! You only need 10 minutes to make this easy weeknight meal! 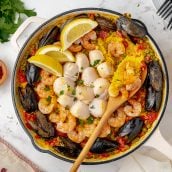 Store in an airtight container in the fridge for up to 5 days. Reheat in a skillet on the stovetop to prevent seafood from becoming rubbery.  Other seafood that can be used includes: clams, langostinos, clams, lobster tails, calamari and even some fish. 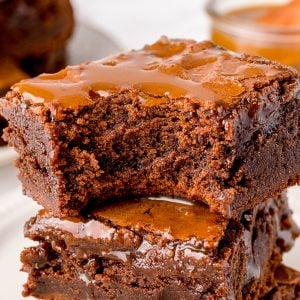 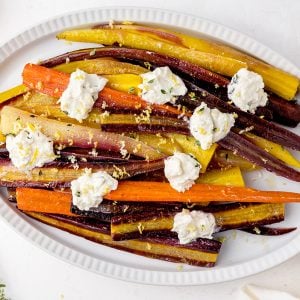 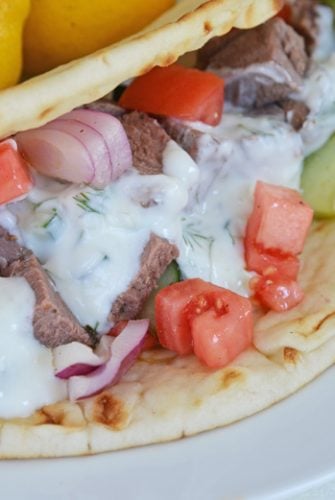 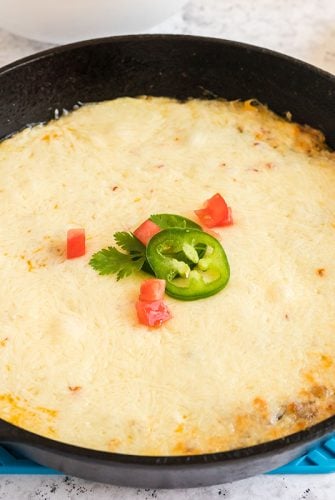 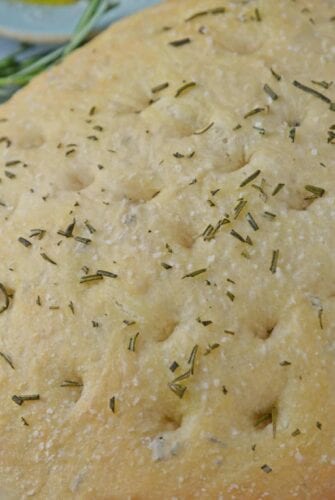 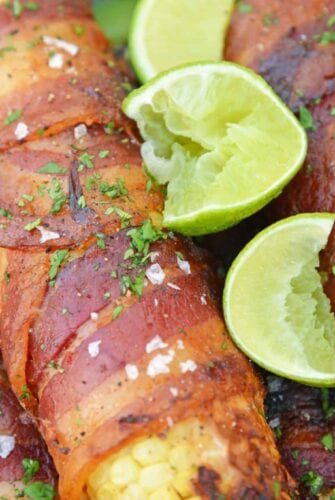