These Apple Dumplings are the perfect combination between apples, cinnamon, and sugar, all wrapped up in a perfectly flaky biscuit. They’re the greatest comfort food!

These are RIDICULOUS!!! I first made them after my husband and I took a last minute weekend trip to Nashville, Tennessee. One of the highlights of our trip was a delightful place called Monell’s.

Tucked into a residential neighborhood off the beaten path, each room of an old house has a large farm table with seating for 10 or more. You are sat “family style” with strangers, forcing you out of your comfort zone.

There is no menu, which is great because you get to try a little bit of everything and experience dishes that would have otherwise been off your radar, but they are known for their fried chicken.

What are Apple Dumplings?

At the broadest term, apple dumplings are some sort of dough wrapped around apple. Like most dumpling recipes, you’ll find different variations of how to make them and even what they look like.

Some recipe are similar to my Cherry Dumplings and use crescent dough wrapped around an apple slice or apple pie filling. Others use a homemade pastry dough or pie crust with little sweetness doppled with apple pie filling and then topped with a sticky and sweet sauce.

This recipe is totally a hack on Amish Apple Dumplings, but instead of using homemade dough, like the Amish would, I’ve opted for a can of buttermilk biscuits. Some might even call them apple stuffed biscuit muffins.

The process for this apple dumpling recipe quite easy and the only thing you’ll be doing from scratch is making cinnamon and sugar, although you can even buy that in a jar if you wanted.

ONE. Start by cutting each biscuit in half lengthwise. You’ll have 16 thinner circles.

TWO. Grease your standard size muffin tin. These usually have 12 wells, so you’ll have 4 free. I’ve recently started to use silicone muffin pans for stuff that doesn’t use a cupcake liner and they work like a dream!

THREE. Using your fingers, press 8 of the halved biscuit doughs into the wells. Parcook these for 3 minutes. If you skip this step, the bottoms will be a little soggy. Remove from the oven.

The brown sugar and cinnamon will mix with the butter making a sauce right in the dumpling!

If your apple pie filling is from a can (or homemade) if might be whole slices of apple, chop it up into smaller bits so it fits better into the tin.

FIVE. Top each dumpling with the remaining 8 biscuits halves and try to pinch them together to seal. They should still be a tad gummy after parcooking. Poke a hole in each so the steam can release.

SIX. Top each with a sprinkle of ground cinnamon and turbinado sugar. If you don’t have turbinando, regular granulated sugar will do.

SEVEN. Bake until the opts are golden brown in a preheated oven. Allow them to rest for 3-5 minutes before removing from the tin and serving.

Traditional Amish dumplings would be swimming in a pool of brown sugar syrup and eaten with a spoon. Personally, I like to eat mine with my hands and no syrup at all.

If you do opt for a sauce, try one of these. They have a little more body and flavor than just a brown sugar glaze.

The answer is either! I am always a fan of dessert items for breakfast. I mean eating all the sugar in the morning just gives you more time to burn it off, right?

The Pennsylvania Dutch do eat these for breakfast, so that is totally acceptable. As a dessert item it tastes great with vanilla ice cream and whipped cream.

These types of recipes almost always taste better fresh, so I highly suggest enjoying them fresh from the oven. But if not, allow to cool fully and store in an airtight container at room temperature. They will keep for 3-5 days.

I do not suggest freezing apple dumplings. You can do it, but the biscuit dough doesn’t defrost to a crispy, buttery flake. 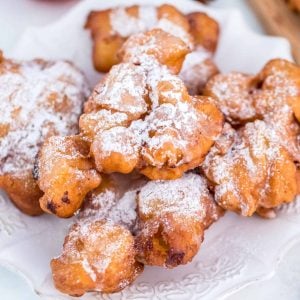 Homemade Apple Fritters have never been easier than with this apple fritter recipe! Surrounded by a cakey batter and drizzled with glaze, they're perfectly sweet and delicious!
Caramel Apple Poke Cake 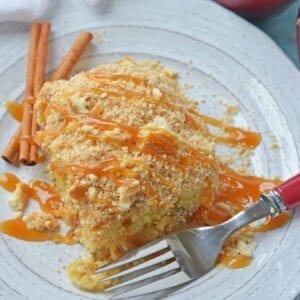 This Caramel Apple Poke Cake is one of the best recipes using boxed cake mix! With tons of apples, and cinnamon, this from scratch apple cake will become an instant family favorite!

Muffin Tin– I really suggest having two muffin tins. It makes life a lot easier than baking in two batches and double the cook time 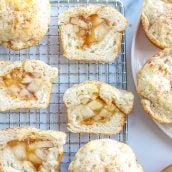 If you don’t have turbinado sugar, use sugar in the raw or just white sugar. You can also omit it, they will still be sweet. 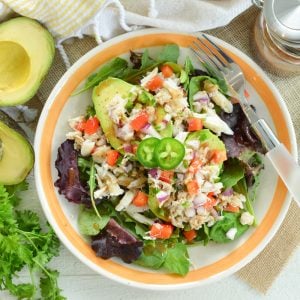 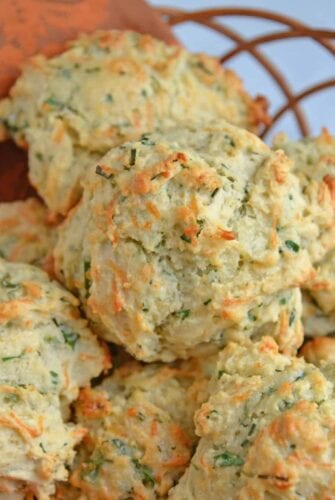 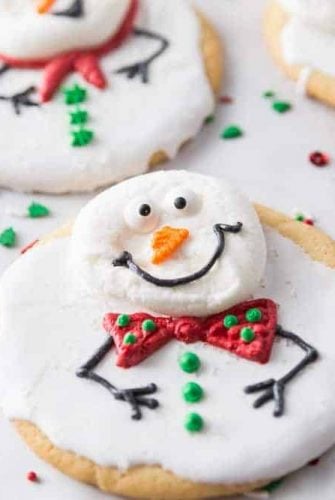 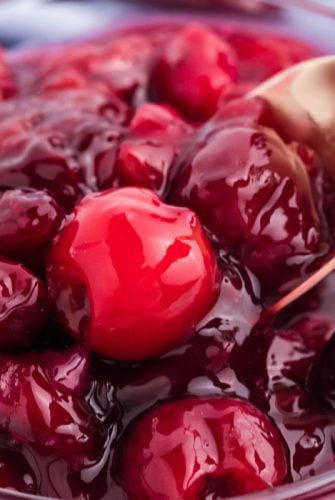