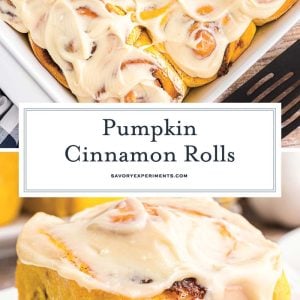 Fluffy pumpkin cinnamon rolls are a perfect fall version of your favorite homemade cinnamon rolls. Made with real pumpkin in the dough, filled with a gooey pumpkin spice cinnamon filling, and topped with a maple cream cheese frosting, these definitely hit the spot on a chilly fall day.

These irresistible soft and fluffy pumpkin flavored cinnamon rolls are easy to make and are a great treat to enjoy. Homemade cinnamon rolls are always a special treat, but extra fun seasonal ones are even more fun! Slightly spiced, and full flavored, your family will adore these!

The ingredients for these rolls are pretty straight forward and simple. However, I do have a few notes that makes these the best cinnamon rolls ever, so it’s worth reading!

How to Make Pumpkin Cinnamon Rolls

These perfect cinnamon rolls are no different to make than regular homemade cinnamon rolls, except for the addition of the pumpkin puree. For the full set of directions, make sure you scroll down to the recipe card below:

This is a rich dough made with milk, butter and eggs. The result is a soft, fluffy, and tender dough.

These pumpkin cinnamon rolls assemble just like regular cinnamon rolls. A lot of recipes use melted butter on the dough, but I like to use softened butter because it helps the filling not to ooze out of the rolls so much.

*Optional: You can place the pumpkin cinnamon rolls in the fridge overnight to bake the next day instead of doing the second rise. Place the rolls in the prepared dish, cover with plastic wrap, and immediately place in the fridge. The next day, allow the rolls to come to room temperature for about 30 minutes while you preheat the oven.

Make sure not to overbake your pumpkin cinnamon rolls to ensure they are soft and fluffy. If they start to brown too fast, cover them with aluminum foil after 15 minutes.

If you want a really pronounced maple flavor in your frosting, add ¼ teaspoon of maple extract in addition.

In my opinion, there is nothing better than warm cinnamon rolls, but they will keep for up to 4 days in an airtight container at room temperature.

If you have some leftover and need to reheat them, you can reheat them in the microwave for about 5 to 10 seconds to reheat and soften as desired. 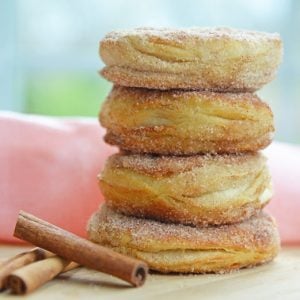 Buttery and delicious Air Fryer Donuts in just 10 minutes and using only 4 ingredients. Coated in cinnamon sugar, these are going to be your new favorite!
Apple Monkey Bread 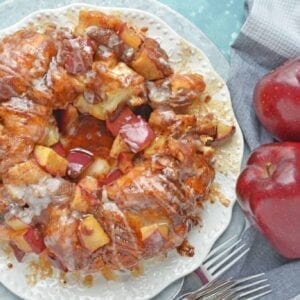 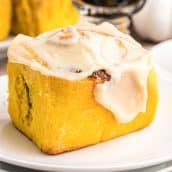 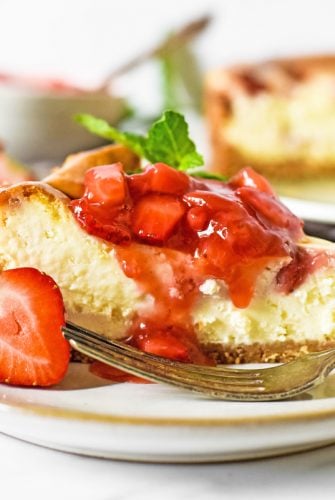 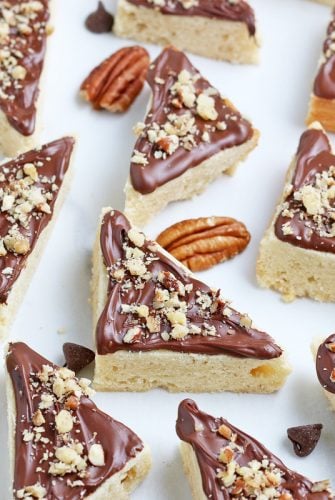 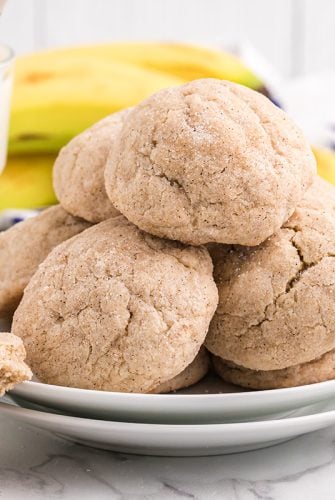 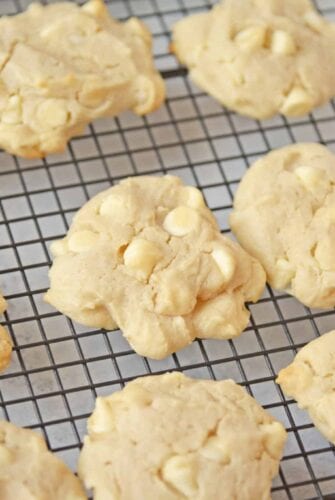