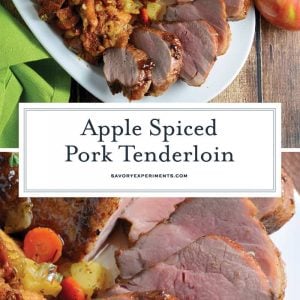 Apple and fall spices are smells I crave when the fall months first hit. Apple Spiced Pork Tenderloin encompasses all of these flavors and fragrances, making it one of my fall and winter time favorites!

Apple Spiced Pork Tenderloin is a pork tenderloin recipe  that will blow you away with aromatic spices and an apple jelly glaze, surrounding with fresh apple and ham stuffing, all cooked on the same baking sheet.

Apple Spiced Pork Tenderloin and Stuffing has been one of our family favorites for many years. Paired with a side of Garlic Dill Mashed Potatoes, Easy Dinner Rolls and a green salad with Balsamic Vinaigrette, it is the ultimate Sunday dinner.

Stuffing and pork tenderloin cook together on same broiler pan, allowing you hands-off time to make your other accouterments. The original one-dish meal. This recipe was cool before the term ever became fashionable.

The flavor and smell of this dish embodies everything about fall and winter, but we tend to make it year round. The aromatics alone will have you leaving your house just so you can come back in and smell the intoxicating scent.

There are two types of people in the world, those that like a soggy stuffing and those who prefer a crunchy stuffing. Same goes with French Toast Casserole.

While I enjoy a crunchy stuffing, you can add a little more apple juice for a softer mix. You can also make double of the pork glaze, simmer half and ladle it over the sliced tenderloin.

Sometimes I also make a little extra stuffing (my family just loves it!) and cook it in a separate dish. 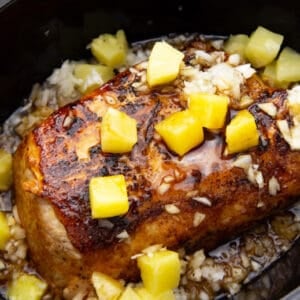 Bring the island flavors to the table with this simple, slow cooker Hawaiian Pork loin made with pantry staples and finished with an easy to make sauce.
How to Brine Pork Chops 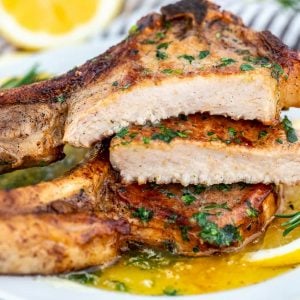 This step-by-step guide will show you how to brine pork chops, tips for a juicy pork and the best pork brine recipe!
Crock Pot Pork Loin Roast 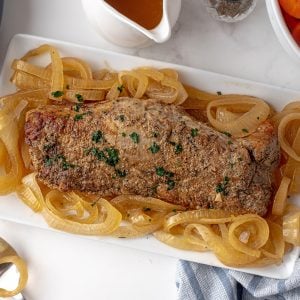 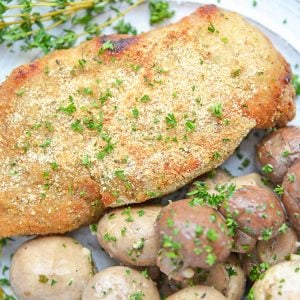 If you've never made pork chops in the oven, this shake and bake Crispy Baked Pork Chop recipe is the best! It's even better than shake and bake!

It is helpful to dice all vegetables in a uniform size so they will all cook evenly. 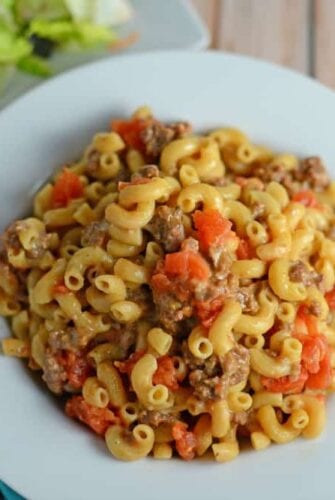 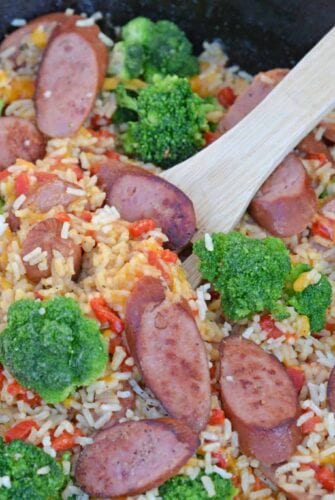 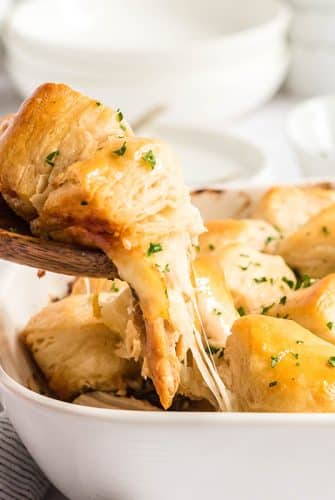 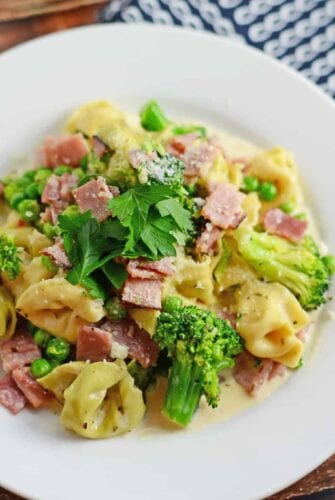