We all know that eating stuffing for Thanksgiving is a bit of a tradition but who says you have to make an everyday, basic stuffing recipe? These stuffing muffins are my fun twist on stuffing and I think you’ll love them too!

These Bacon Wrapped Stuffing Muffins are a delicious new way to serve stuffing for Thanksgiving dinner. Made with boxed stuffing and a few extra ingredients, they are also super easy.

I can’t believe it’s already time to start thinking about what to make for Thanksgiving. Where has this year gone?! It’s completely flown by!

I think most of us have staples that get prepared for every Thanksgiving dinner. Turkey, mashed potatoes, cranberry sauce, gravy, stuffing, a casserole or two…

Honestly, I think most traditional Thanksgiving food is pretty boring, which is why I decided to experiment with one of my favorite dishes – stuffing. And bacon… because bacon makes everything better.

Every family has a stuffing recipe they swear by. Personally, I like to keep things simple by using a box stuffing mix and added in some extra veggies and flavors. I need to cut some corners when everything else is being made from scratch. I want to enjoy the day too.

You don’t need a skillet, or a saucepan or even a casserole dish. Just a muffin tin, a mixing bowl, oven and microwave. Just tender centers with crispy tops, the perfect combo.

So grab a box mix and amp it up!

This easy recipe uses common ingredients used during the holidays. Here is what you’ll need:

Bacon wrapping can be optional, but adds a lot of flavor. Another option would be to add chopped bacon to the stuffing mix. It can be omitted altogether, but then you’ll need to coat the tins with cooking spray or a light coating of olive oil.

More seasoning like poultry seasoning, black pepper or even freshly chopped herbs, can also be added to customize the whole batch or individual portions.

How to Make Them

I will tell you now, make a double batch. These individual servings look cute and you’ll only take one, but you will go back for seconds. Plan for at least 2 per person, if not more.

In addition to being easy and tasty, these are also super easy to make ahead of time and freeze. Who doesn’t want leftover stuffing muffins?

Store them in an airtight container or a plastic bag for up to 5 days. To reheat, heat in the oven preheated to 300°F for 4-5 minutes or until crunchy on top.

For freezing, place an airtight bag, getting out as much air as possible, and freeze for 6 months. To reheat, place in the oven while still frozen at 350°F for 9-10 minutes or until crunchy.

We do not recommend microwaving to reheat.

The best turkey brine recipe and step-by-step instructions for how to brine a turkey for roasting, smoking or frying.
Classic Green Bean Casserole

A classic green bean casserole doesn't get much better than this Green Bean Casserole recipe! Perfect for Thanksgiving!
The Best Apple Pie

The Best Apple Pie Recipe is an all-American dessert recipe that pairs tart apples with the perfect amount of sugar and spice. 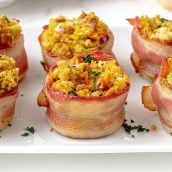 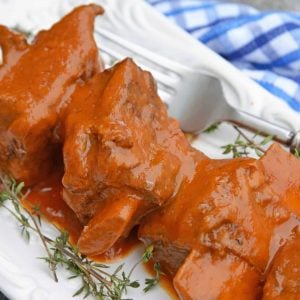 19+ Fun and Spooky Snacks for Halloween 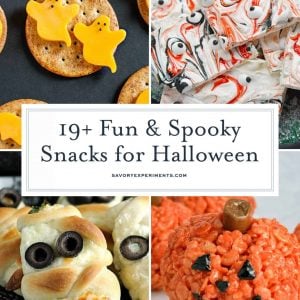 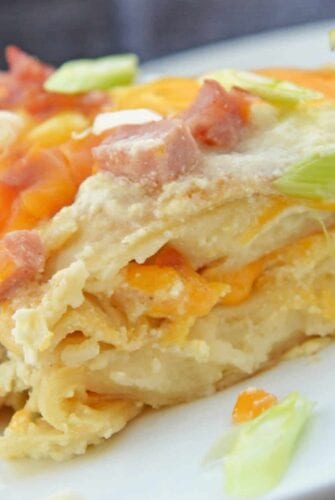 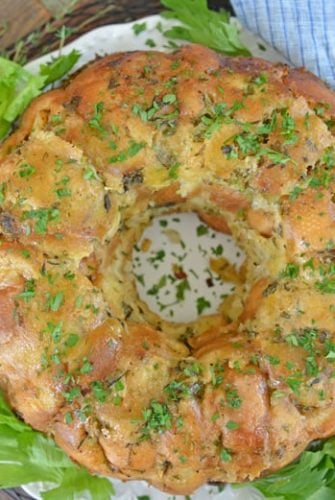 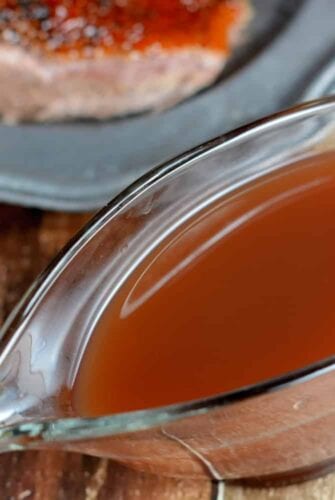 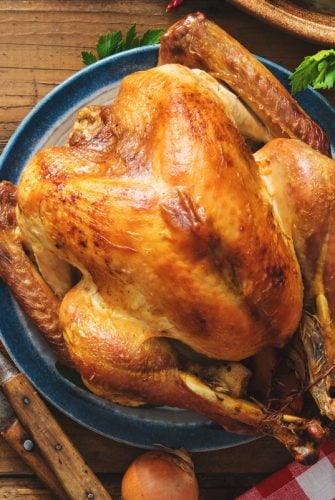