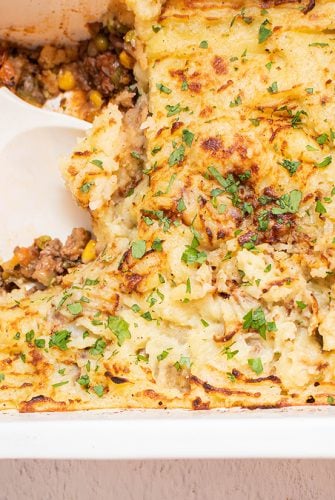 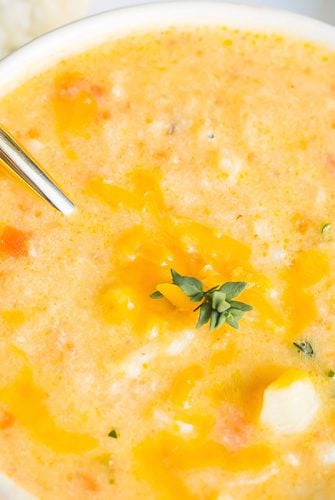 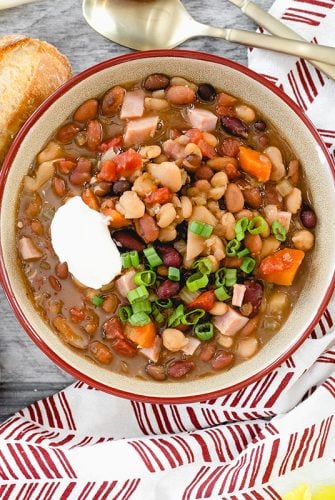 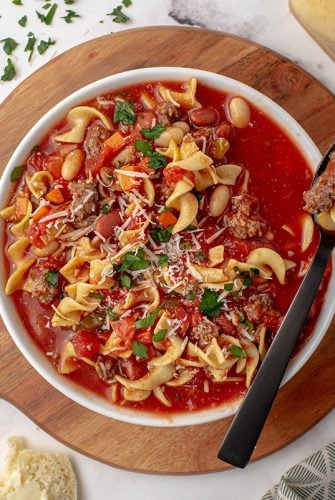 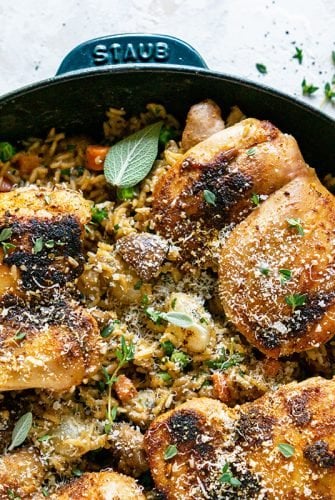 One Pot Chicken and Rice 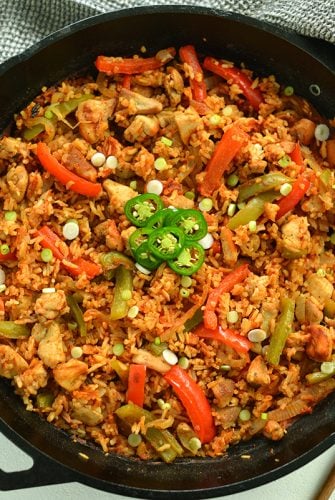 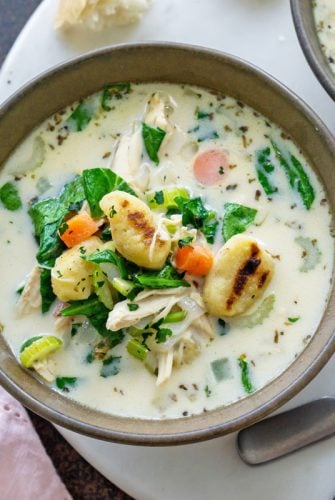 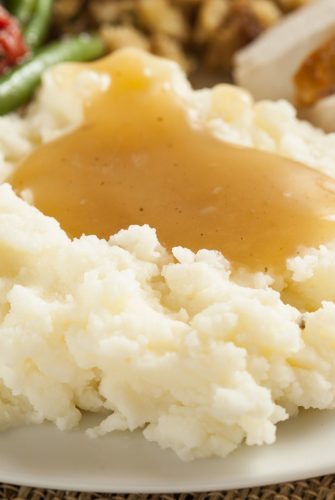 How to Make Gravy from Drippings 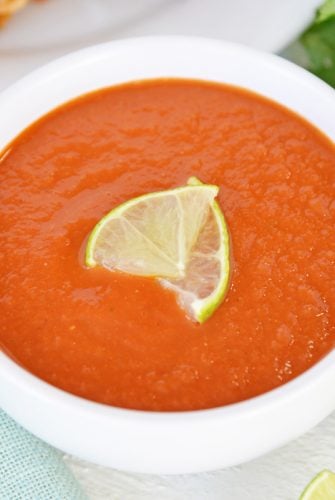 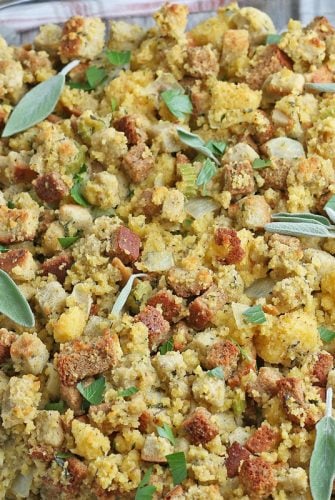 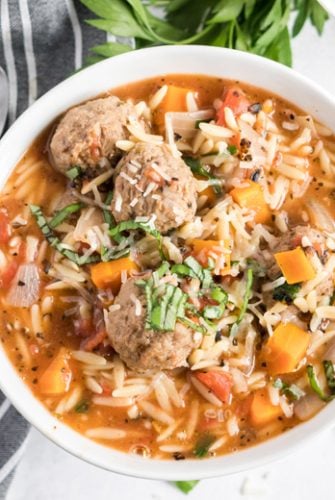 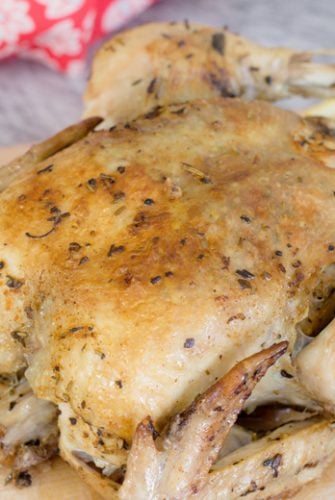