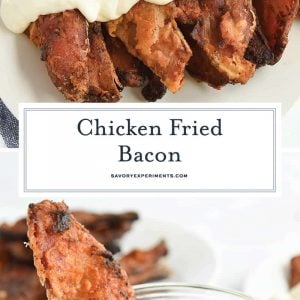 Chicken Fried Bacon is thick cut bacon dredged in seasoned flour, like chicken fried steak, and then fried to a golden brown and served with Cream Gravy.

I hadn’t either until a few days ago. I had a friend who posted a picture of it on Facebook and I had *mind blown* moment. Was this a novelty?

I Googled it. Nope, turns out Chicken Fried Bacon is a dish commonly served in Texas.

Which is odd because I lived in Texas for a period of time and never once heard of it or remembered seeing it on a menu.

But, hey, why not. Everything tastes good battered and fried, right?

The technique behind Chicken Fried Bacon is exactly like chicken fried steak. I used a seasoned flour suitable for a fried chicken recipe, but instead of chicken or beef, I used a thick cut bacon.

Fry it up golden brown and pair it was a simple cream gravy and there you have it!

I would suggest making sure you have a quality thick cut bacon before proceeding. This recipe won’t work with a piece of flimsy, fatty bacon. If you watch the video, you’ll clearly see that these bacon strips were no joke.

At nearly 1/4 inch thick each with little fat, they were perfect for the job. I got these special from the meat counter.

The cream gravy recipe is as simple as it gets. The flavor comes from developing a nutty flour and butter mix known as a roux. The deeper the color and more fragrant it gets, the better flavor of your gravy.

I also go heavy on the pepper for my cream gravy. Feel free to season it however you’d like or even use duck fat or rendered bacon grease instead of butter.

I used light cream, as it doesn’t need to be heavy or whipping to get thick after using a roux, but you can certianly substitute those in if you’d like.

If you gravy gets too thick, remove it from the heat and add milk by the tablespoon until it thins to your desired consistency.

Heavy Bottom Sauce Pan – You’ll need a heavy bottom sauce pan for this type of recipe so it heats evenly and doesn’t burn.

Whisk – Sounds simple, but having a quality whisk is key! I have several in different sizes for different jobs.

Glass pie plates – My glass pie plates get used more frequently for marinating, dredging and breading than they do for actually baking pies. I recommend having at least three for these types of processes.

Cast Iron Skillet – there is nothing better to fry something in than cast iron. 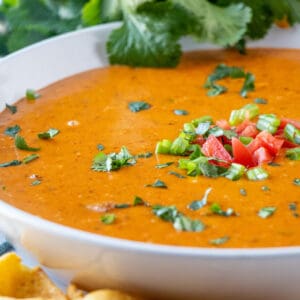 If you are a fan of dips you need to make this 3 ingredient Chili Cheese Dip, whips up in under 10 minutes and is fool-proof!
How to Boil Hot Dogs 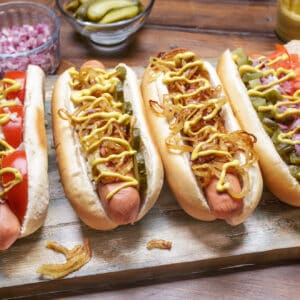 Boiling hot dogs is a fun and simple way to make a delicious meal for the family without having to fire up the grill. You won’t believe how flavorful they are!
Crispy Hush Puppies 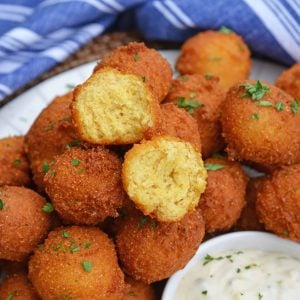 Hush Puppies are gently fried cornbread with a crunchy outside and soft, doughy inside. Serve with fish fry, fried shrimp or any BBQ!
Chicken Fried Bacon is thick cut bacon dredged in seasoned flour, like chicken fried steak, and then fried to a golden brown and served with Cream Gravy. Click to Tweet 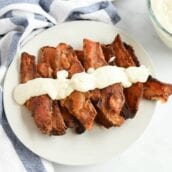 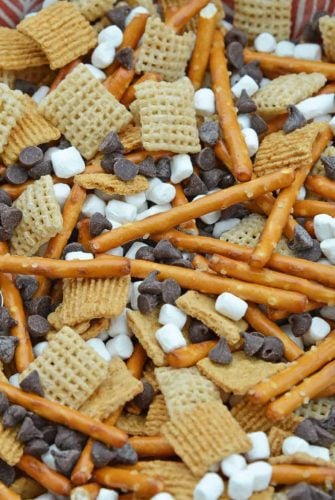 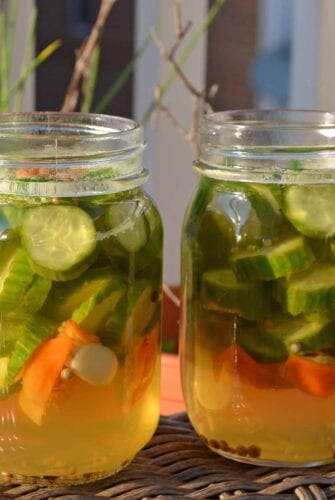 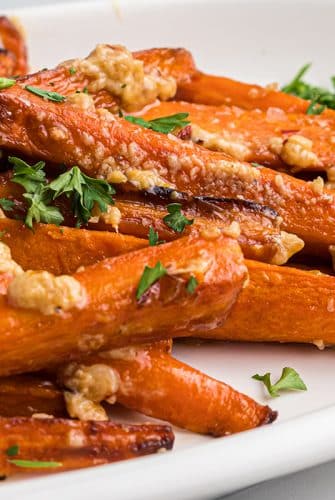 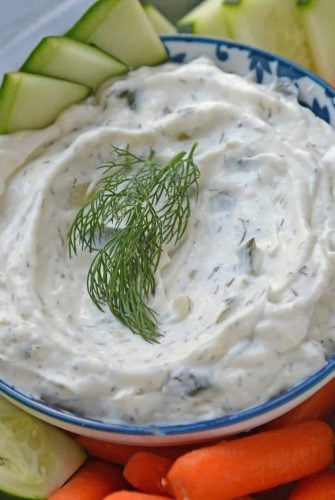