Do you want to know how to make the perfect root beer float? Well, this recipe shows you how! You can whip these up in literally no time at all for the kids and even make an alcoholic adult version for you and your friends to enjoy.

Oh, the root beer float. For most, just reading the name of this drink will bring back a wave of childhood memories and nostalgia. I

have good news for you, August 6th is National Root Beer Float Day and no matter what diet you are following, I give you permission to indulge in a frothy glass of your own.

Of course, you can omit the alcohol, if desired or if you are serving it to those who are not of age. No matter which type of float you choose, there are a few key steps to making yours dreamy.

How to Make a Root Beer Float:

ONE. Start with cold ingredients. Duh! The ice cream will be cold, but also freeze the root beer for 10-20 minutes before assembling.

The colder your Root Beer, the slower it will melt your ice cream. (Word to the wise, don’t forget about the root beer in the freezer. It can and will explode leaving you with a sugary mess if forgotten about.)

TWO. Your glass is an ingredient here. Be sure they are nice and frosty before you start to assemble. Rinse them with cold water and then pop them into the freezer for a bit.

THREE. Root Beer + ice cream = bubbles! I don’t know what the chemistry is behind this, but many root beer float assemblers will overflow their glass by adding ice cream to a full glass of root beer, wasting the precious creation on kitchen towels.

Don’t be that person. Put the ice cream in the glass first and then (and only then) slowly pour in the root beer at an angle. (Much like pour a beer into a glass.)

FOUR. Pick your ice cream wisely! Classic Vanilla Bean is my favorite because it is the most intense vanilla flavor. In my opinion, French vanilla is too sweet and regular vanilla too muted.

Make your own at home for the most intense flavor. If you are watching your waistline, opt for vanilla frozen yogurt. Of course, you’ll need a good ice cream scoop.

FIVE. Adults only!!! Add a shot of vanilla vodka, bourbon, or Rum Chata to your float. An alcoholic root beer float will make your day better. 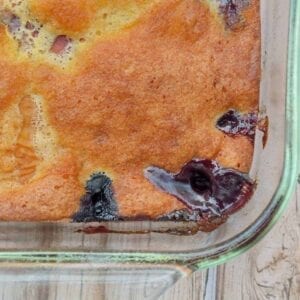 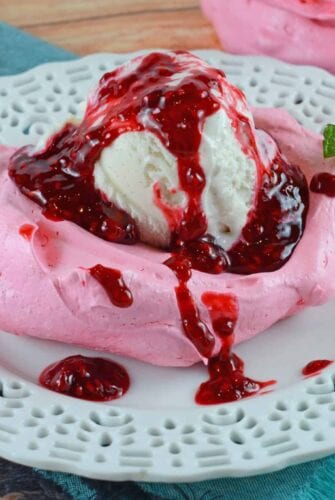 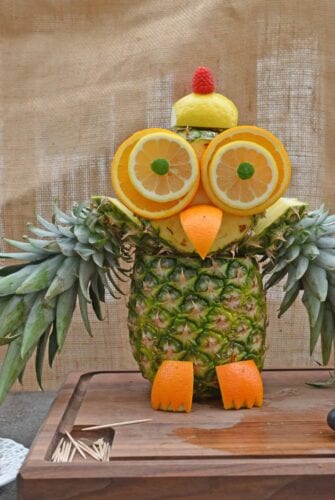 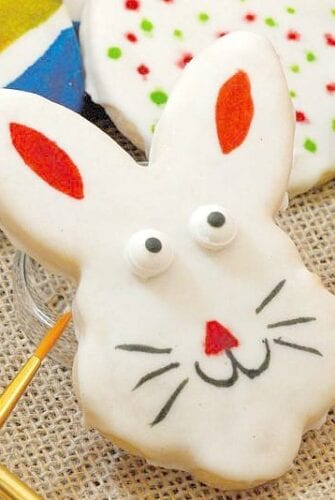 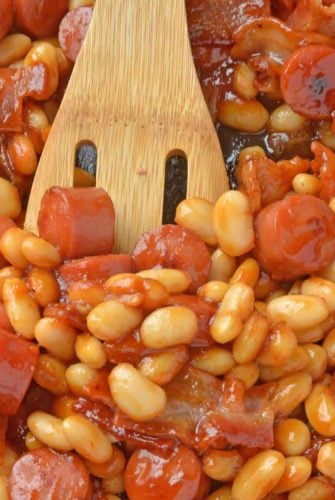