This Cinnamon Bark is an easy Valentine’s day recipe that can be made to be used to make the holidays feel a little bit more festive. With every bite you get sweet with a little spicy kick from cinnamon candies.

This is an easy Cinnamon Bark recipe that can be ready in just 10 minutes and made with white chocolate and cinnamon candies.

Bark isn’t just reserved for Christmas, make it for Valentine’s Day too! Cinnamon Bark is an easy treat, it’s perfect for putting into little gift bags. Don’t like cinnamon? Use another preferred candy or conversation hearts!

I’m a fan of recipes that use red hots. That is why I incorporated them into this valentine cinnamon bark recipe. They pair perfectly with the white chocolate chips and make for a really tasty snack!

To be 100% honest, I planned to make this recipe the week before and I ate all the Red Hots. It is a serious weakness!

I assume everyone knows what Red Hots are, but just in case you don’t… Red Hots, which are also known as cinnamon imperials, are small, hot cinnamon flavored hard candies.

They were created in the early 1930’s using the hard panned candy method. That means a special pan is used to add a candy shell to the outside of the candy and you might feel like you are going to chip your teeth!

Jelly beans are made with the soft panning method because they don’t need as thick of a shell like the other candies.

Only 5 ingredients and 20 minutes to make a velvety white chocolate dotted with crunchy cinnamon candy! Why say no when it feels so good to say yes. 🙂

Be sure to check out some of these other easy dessert recipes: 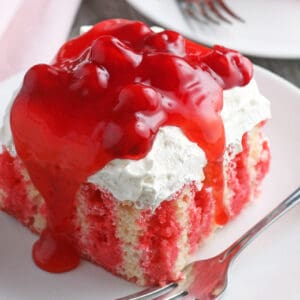 Poke cakes are so fun, and this Cherry Poke Cake is no exception. Easier to make than just a white cake with cherry filling, and more delicious too!
Raspberry Cheesecake Cookie Cups

A delicious chewy sugar cookie filled with a dollop of raspberry jam. Topped with a silky no-bake orange flavored cheesecake. 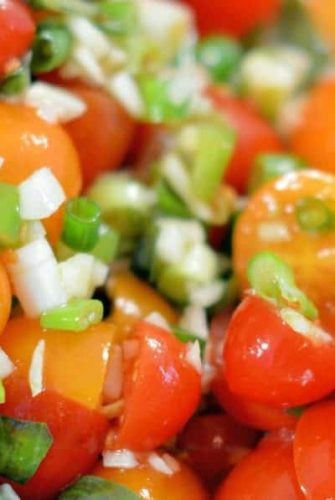 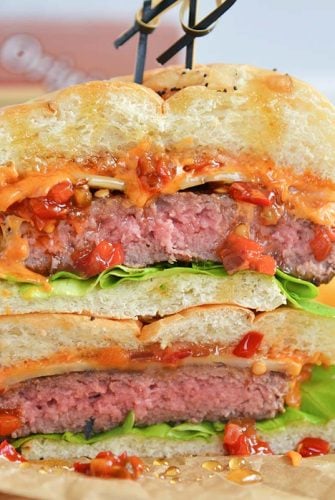 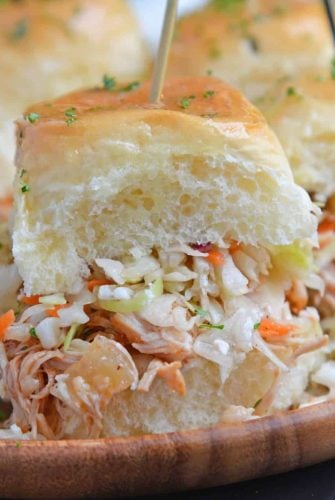 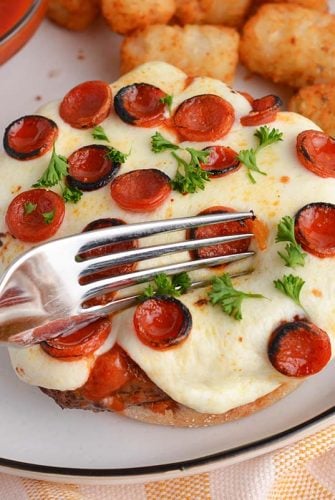