While also gaining a new appreciation for fruit, most Westerners will leave with a newfound respect for sushi. American sushi will no longer be that great and you will long for fresh fish that literally dissolves in your mouth.

Your Japanese guide to sushi tuna. How to buy it and the difference between akami, toro, O-toro and Nakaochi. You will be a sushi pro in no time at all!

This is the day I will never forget. The day that I received my tuna education from a famous Japanese sushi chef. Master Chef Katsumi Honda, his brother and son welcomed us into the back alley sushi joint, Irifune, with warm smiles and many bows.

Chef Honda started his apprenticeship as a sushi chef at the age of 17, studying for 10 years before opening his own restaurant at the age of 28. Irifune has now been open for 48 years.

Any local will tell you to skip the overpriced (sashimi) on the Ginza strip and head for the one story sushi bar located in a Okusawa alley. Chef Honda is a local celebrity and happy to help you experience true Japanese tuna. First, let’s start with some tuna education and definitions.

Maguro is the Japanese term for bluefin tuna and is the best known and most commonly eaten fish for sushi. Tuna is also the most popular fish in Japan and around the world, with an estimated 80%+ of its consumption being in sushi.

But it was once considered to be unclean by ancient samurai and was mainly a sport fish due its massive size and more commonly called a “horse mackerel”. In fact, the meat was thrown away or used to make cat food.

Can you imagine? The fish we pay oodles of dollars for was sold for pennies on the dollar and feed to our furry friends. Now, its fatty belly meat, known as toro, is one of the most popular, demanded and expensive items on fish and sushi menus.

Akami- leaner meat from the sides of the fish and commonly used for run-of-the-mill sushi. It is the darkest in red color, which is commonly thought to be desirable in the states, however it is lowest end in Japan.

Toro- also known as “fatty tuna” is found in the belly. Toro is further divided into two distinct categories known as chu-toro, found along the side of the belly and O-toro, the fattiest and most desired found on the underside of the belly.

A good O-toro will literally melt in your mouth and needs to be eaten with your fingers for risk of falling apart.

Nakaochi- nearly liquified tuna scraped from the skin or around bones with a spoon. When fresh, it has superb taste and texture, however there have been many issues with Nakaochi in the states, being sold as ground tuna from multiple fish.

Every morning, before the sun rises, the master sushi chefs will gather at the fish market and bid on the days fish. Not only is it important to buy the best fish to serve quality at your restaurant, but news travels fast and when a good fish is purchased and it creates instant marketing, ensuring a packed house that night.

Because not all tuna are created equal and the quality is immensely important to the reputation of any eatery, one must be a fish gauging expert. Chef Honda explains the steps he goes through when buying.

First, he inspects the shape, then texture, smell and tail cut. A unique instrument also takes a cross section of meat showcasing marbling in the fatty portions and color.

The most expensive piece is a small section known as kama that lies between the head and otoro. You can buy the whole fish or sections of the fish, as all parts serve a purpose.

The most expensive tuna sold at the market was in 2001 for 20.2 million dollars and Chef Honda walked away with the majority of the meat, creating a frenzy for sushi enthusiasts to come to Irifune and sample the rare flesh.

Remember, the fish market is an auction, so prices vary day-to-day and a really good looking fish could have the price escalate fast. There is different taste, pigment and texture through the same fish.

Chef Honda was nice enough to prepare samples of each piece of meat to show the difference. You can order the same sampler platter called Magurozukushi Nigiri which includes akami, o-toro, chu-toro and shimofuri.

Some are served without adornment and others complemented by wasabi leaf, Japanese radish or blends of saké, soy sauce and mirin.

You can get to Irifune by railway from two lines at the Okusawa Station (Meguro Line) Joriyugaoka Station (Tokoyo Line).

To plan your fabulous Japanese vacation, check out our other articles on traveling Asia! 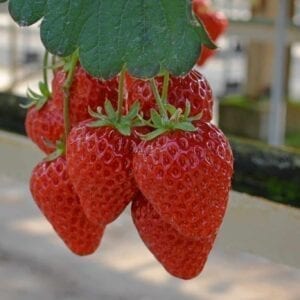 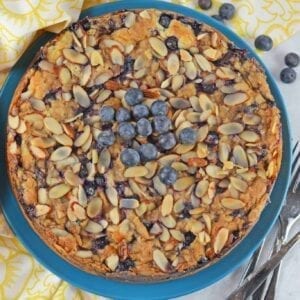 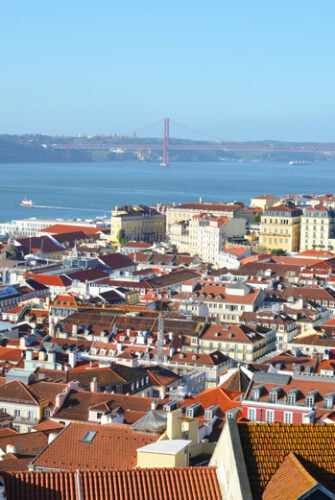 What to do in Lisbon 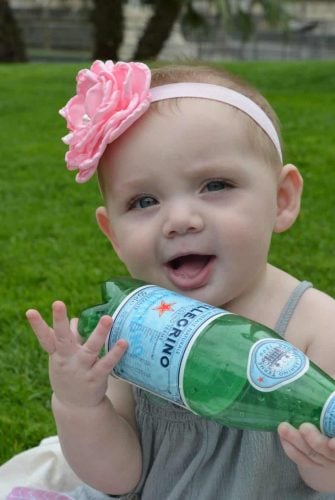 To Rome, With Kids 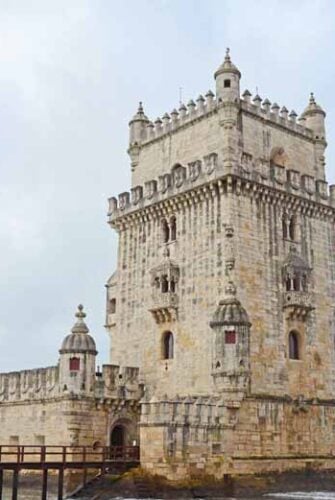 Planning Your Trip to Portugal 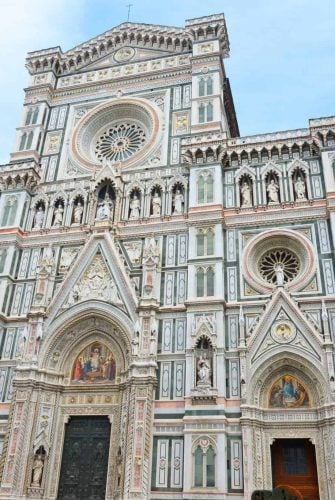 Things To Do In Florence