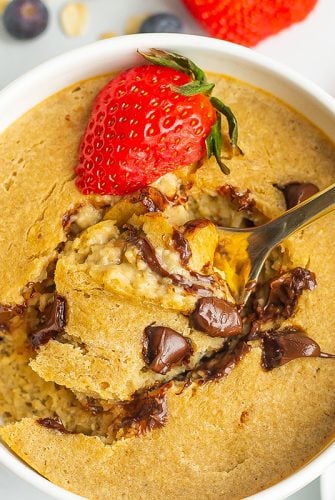 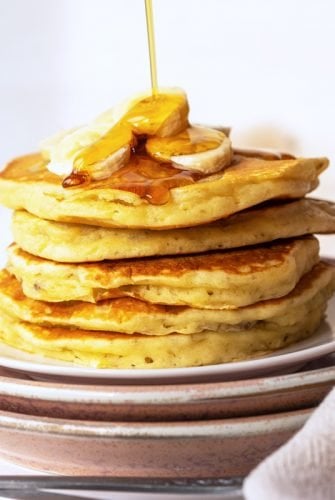 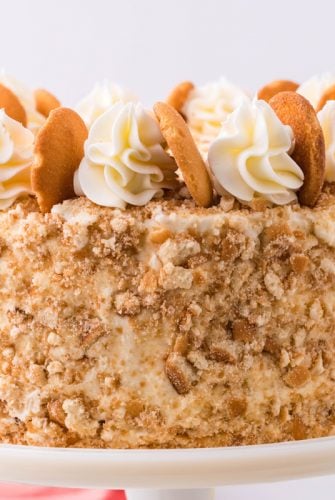 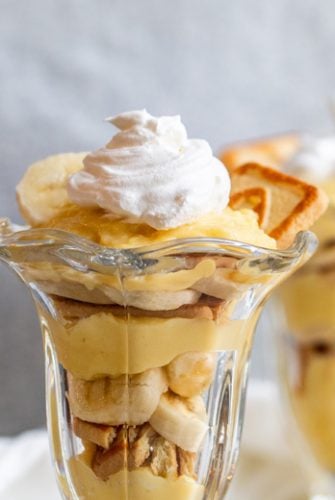 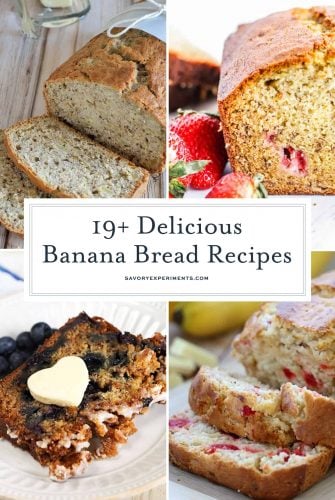 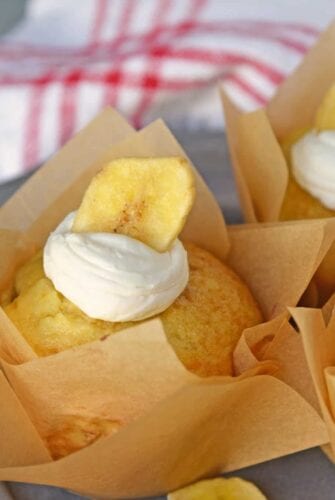 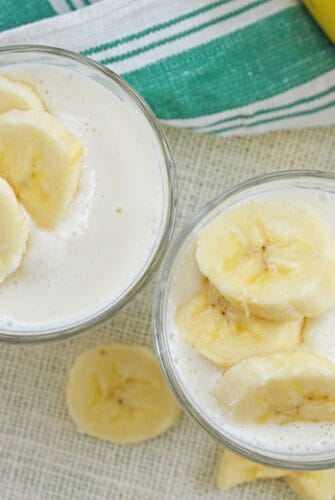 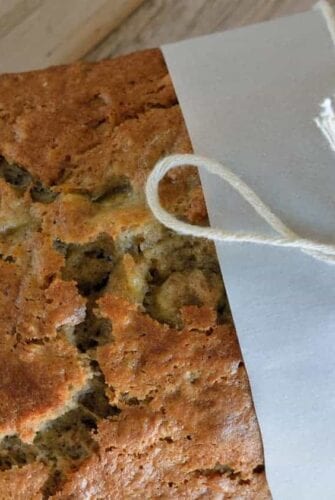 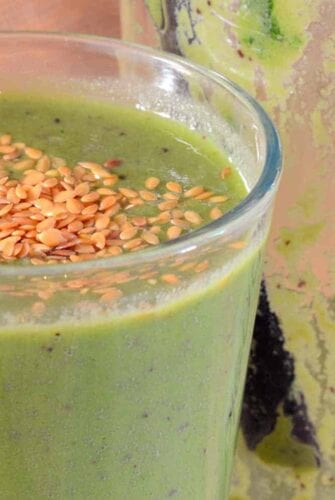 How to Make the PERFECT Green Smoothie 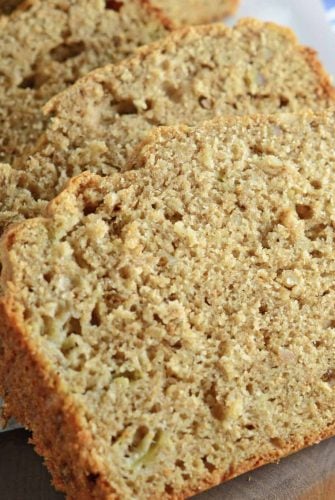 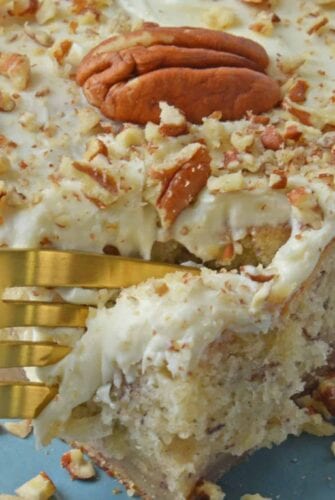