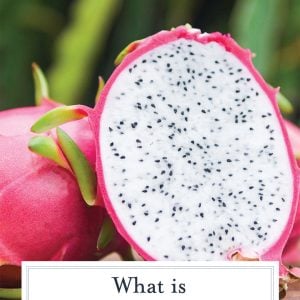 You are most likely reading this article because you have seen a crazy looking fruit in the store with a label that reads “dragon fruit” OR you have a recipe that has asked for dragon fruit, and you don’t quite know what to make of it. Fear not, you have come to the right place.

What Is Dragon Fruit?

This tropical fruit also goes by the name pitaya, pitahaya, or strawberry pear depending on where you are. They are native to Mexico and Central America but are now grown many places throughout the world.

Their appearance is quite striking and is something like a cross between an artichoke and something otherworldly. Turns out they aren’t from another planet, they are simply the fruit from a cactus in the Hylocereus family.

They come in a variety of colors:

In terms of flavor, each variety has its own distinct flavor, but as a whole, it can be described as: having a delicate sweetness that some describe as a blend between a kiwi, a watermelon, and a pear. The texture of them is creamy with intermittent pops from the black seeds throughout.

How Do I Eat Dragon Fruit?

If you can prep an avocado, you can prep dragon fruit. Their exterior might seem intimidating, but it is not at all. Take a knife and cut it end to end. Separate the two halves and then use a spoon to scoop out the flesh on either side. From there, slice and cube as you see fit, and you are done!

Dragon fruit is great as a snack as is or mixed into fruit salads. It can be thrown into smoothies raw or frozen for some tropical flair. The juice is often used in fresh juices and cocktails. You will see it used in fruit salsas for protein as well. I have even seen it dried into fruit leather or used to make beer.

How Do I Cook With Dragon Fruit?

While this fruit is most often enjoyed in its raw form, some folks cube it up and skewer it, and grill it like you would pineapple with other veggies.

It is fabulous in fruit salads and can also be juiced.

In addition to having high levels of:

What Can I Substitute for Dragon Fruit?

While delicious and so pretty to look at, dragon fruit is sometimes hard to get your hands if you don’t have a specialty grocery nearby.

Peeled kiwi is a good substitute not only from a flavor standpoint, but also from a textural standpoint. It is a soft flesh.

A Guide To Salt 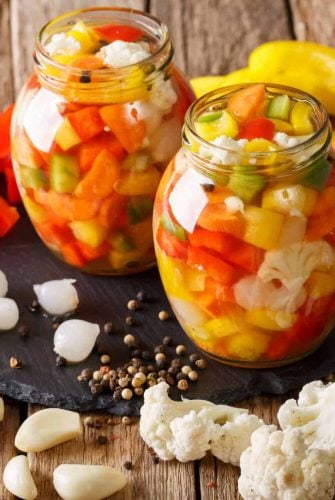 How to Quickly Pickle Vegetables 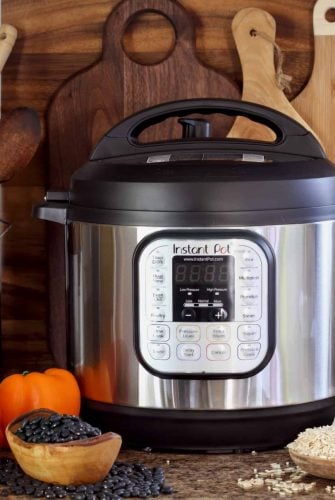 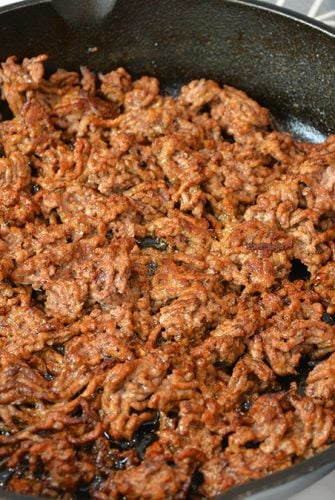