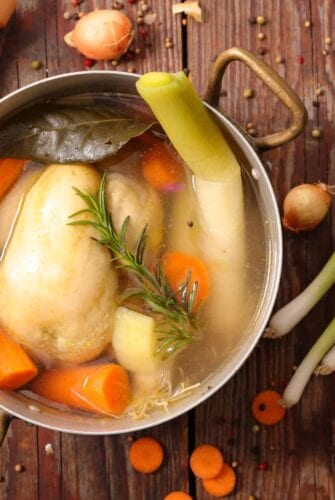 How to Make Stock 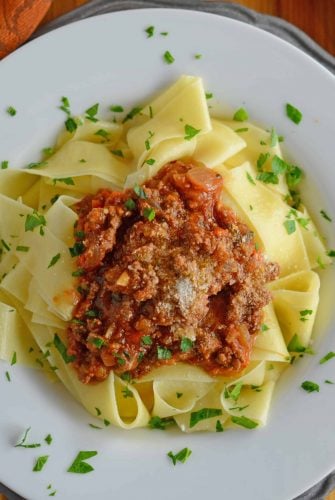 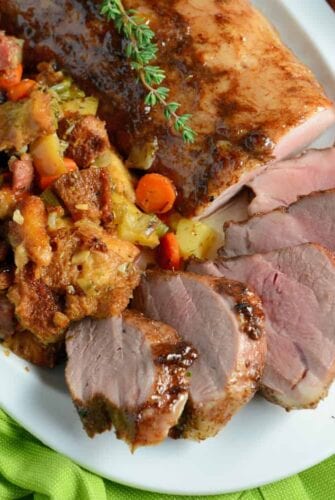 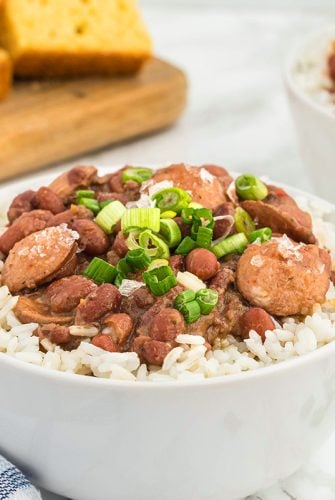 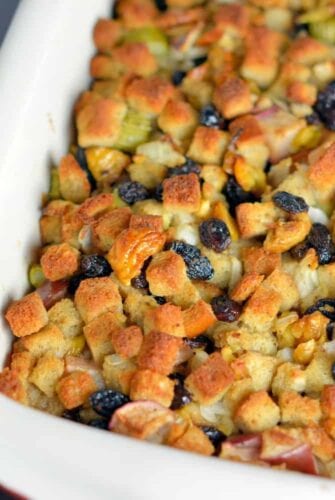 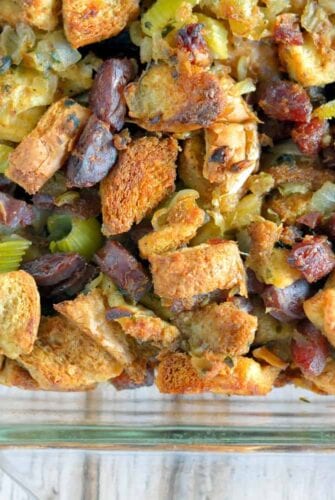 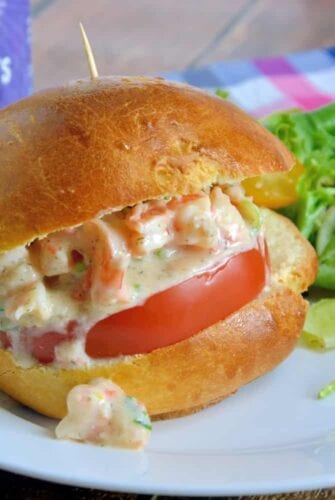 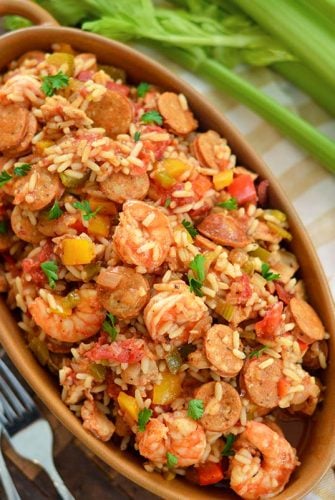 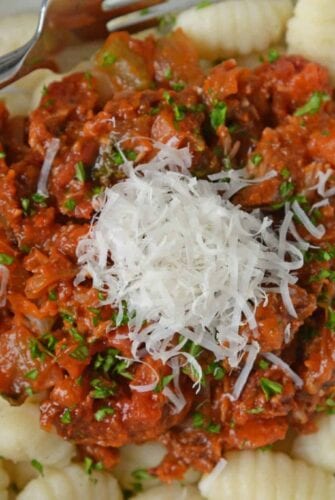 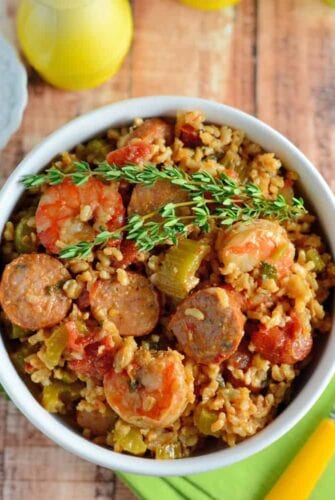 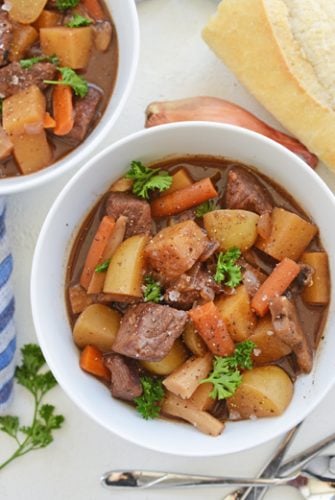